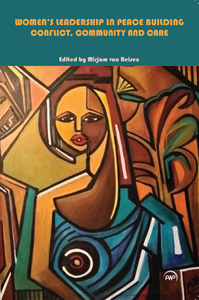 In 2002 Liberian women, tired of war, wanted their men to arrange an agreement on the negotiating table. They followed the call of Leymah Gbowee to no longer have sex with their husbands. What was the strength of that intervention? They had a good view on the driver that in this case shaped reality: the hunger for power. They understood that the fight for power fails when women embarrass men by talking to the media about the “powerless” situation of their men in the bedrooms of their homes. The women also were aware of the possibilities of solidarity, because together one can achieve more. So, what in fact did these women do? 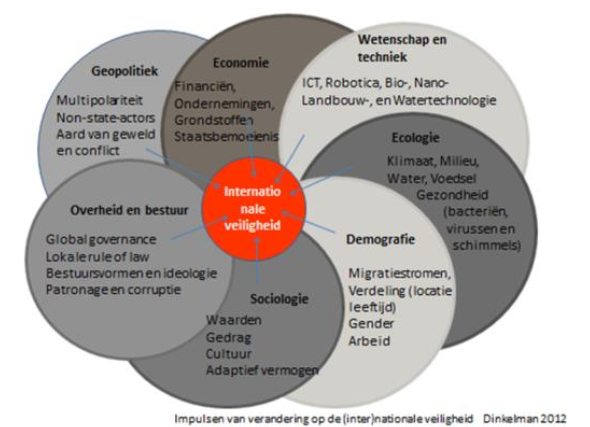 English version. Interdependence between nations and people increases the degree of international security. We utilize economic diplomacy in order to open up markets and to enhance relationships with governments. But then how do we help the entrepreneur to have impact in these dynamics?

English version. Agnes Dinkelman, december 2012
It is time we not only link our economic activities to knowledge and development, but also to diplomacy and security. It sounds simple and desirable that diplomats help entrepreneurs getting started with opening new markets or to facilitate access to other governments. 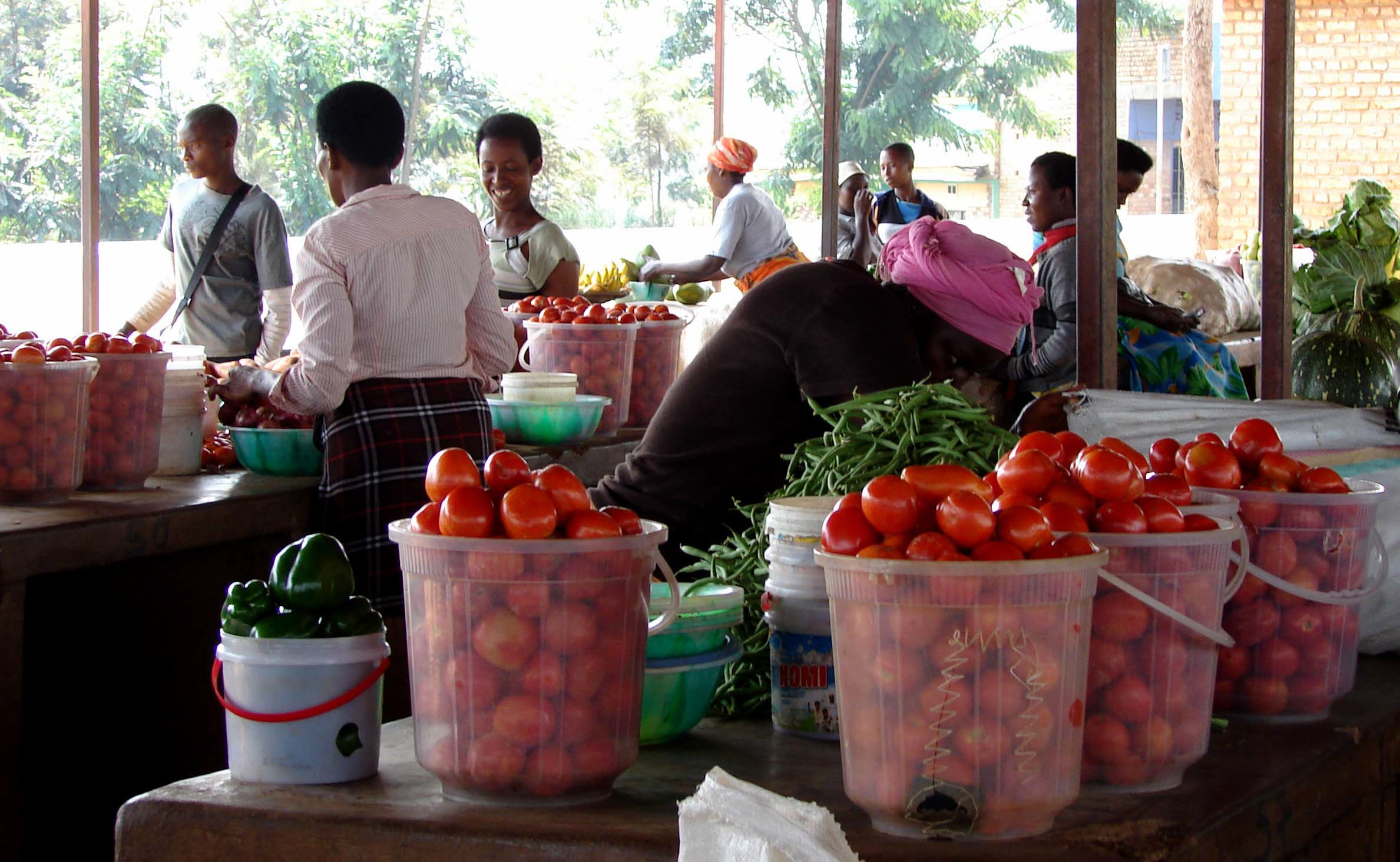