Social engineering is the art of influencing social dynamics. Often we are asked: "Why do these people have an open eye for what you are suggesting?"
Read more 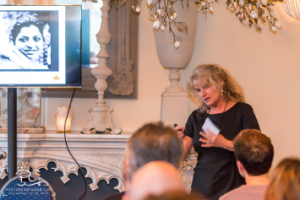